The success of a software development project is closely tied to the chosen development approach. Waterfall and Agile are two of the most popular SDLC methodologies in the present. As such, development teams might find themselves asking the question, which one to choose? Both Agile and Waterfall methodologies are mature approaches to software development. Although the two share a few similarities, both SDLC models are different in several aspects. So, one should keep these in mind while making the pick amongst them. Before setting out to explore the various dissimilarities between Agile and Waterfall methodologies, first, let us take a closer look at what they are and what are their strengths and weaknesses.

The iterative waterfall begins with a sprint that is dedicated exclusively to deciding what needs to be built, which is done through user stories. In this case though, the user stories become “mini-specification documents” that go on for multiple pages and into excessive detail. Then the second sprint becomes about designing the user interface for the user story. Following this, programmers receive two documents, one detailing what the story should look like and the other providing the context for its behavior. Testing and Coding tend to at least coexist, but they still become the third sprint in a weird-looking project. Cohn notes that such a process could very well be the beginning of a business’s journey to becoming agile, but it is not agile in itself. Ideally, in an agile process, all types of work would finish at exactly the same time. The team would finish analyzing the problem at exactly the same time they finished designing the solution to the problem, which would also be the same time they finished coding and testing that solution. All four of those disciplines would all finish at exactly the same time. It’s a little innocent to assume a team can always perfectly achieve that. But it can remain the goal a team can work towards. 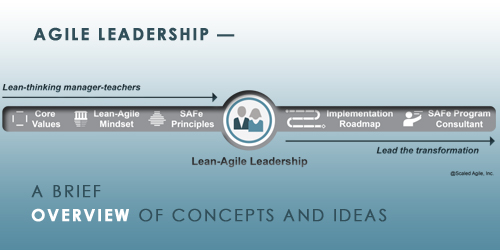