5 Easy Ways To Make Agile Work In A Waterfall Organisation 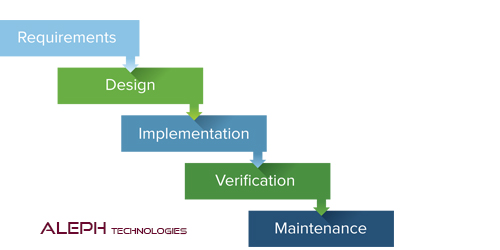 5 Easy Ways To Make Agile Work In A Waterfall Organisation

The first forms of Agile in the software industry emerged in the 90s, when some companies adopted it to see if they could create a more collaborative culture, instead of a command and control style culture.

The Waterfall methodology was successfully implemented in thousands of projects after it came out in the market; however, following the IT boom in the 90s, several companies felt the need for a much more lightweight process in order to keep up with the competition created by all the new emerging start-ups.

The main reason why Agile became so essential is because it promotes a bottom-up work culture instead of the traditional top-down approach. This approach makes it appealing for the company’s employees, giving them more say in how the product can be built. This culture may seem threatening to the managers, but in-fact; it makes them better at what they do. The key to good management is empowering your employees, rather than following a command and control approach.

Not only can Agile be applied to software projects, but it can be applied to pretty much anyone doing any kind of work in a collaborative environment. Be it sales and marketing or corporate value stream management, as long as there is a list of things to do and a cross-functional group of people to do it, Agile can be applied. This versatility of Agile is hugely appealing to a broad swath of companies.

What are the basics of Agile transformations

The core of Agile is based on the following four principles:
• Individuals and interactions over processes and tools
• Customer collaboration over contract negotiation
• Working software over comprehensive documentation
• Responding to change over following a plan

Transforming a waterfall organisation into Agile can be a tricky process. Organisations are built by people and for people; hence the biggest challenge is getting the people on your side. If you notice in your organisation that the people hide behinds processes and tools instead of direct face to face interactions, that’s a red flag right there.

Before even considering an Agile transformation, one would need to get a feel of the people’s culture and opinions within the organisation. The culture of a waterfall company may be driven by the client or the top executives. This culture often trickles down to the employees. Hence, sometimes it is a good idea to start the transformation from the top.

Another good question to ask before beginning the transformation is how much value is given to documentation over working software. If you find piles of untouched and outdated documentation in the company repositories, it’s a sign of waterfall or an equivalent culture.

It does not matter whether an organisation is doing waterfall or Agile, the people building the product together need to interact in some way or another. Walk the talk by having direct face to face interactions while doing your own work. A good trick is to first have a direct human interaction, followed by an email confirming the interaction took place. In a situation where the teams are working remotely, you could encourage having a video conference or a direct phone conversation instead of an email conversation.

The billing charge code structure in waterfall projects can be a root cause of many cultural differences within the organisations. In waterfall projects the billing charge codes are divided by functional area teams for e.g. Testing Team, Development Team, and Architecture Team and so on. This subconsciously creates a mental barrier between teams even though they may be working together to build the same product. Instead of following this approach, get buy-in from management to create product specific charge codes where a developer, tester, architect or all other team members could bill to and have one person approve the time-sheets to this billing. This will gradually change the divisive culture. Use Visual Indicators such as Kanban publicly

Manage your personal tasks on a whiteboard near your workstation using Kanban. Put post-its for the tasks you are working on and put the whiteboard in a place where other project members can see it. Get them curious about it. Surely there will be some folks who will stop and ask what it is and that’s when you can tell them about the benefits of Agile and get a psychological buy-in. More the people who see it, the better. Also, people will believe what you say because they will see that you walk the talk authentically. Here’s how we do it; we put our Agile board on a large TV in front of where the Stockholm dev team works. Couldn’t be more public unless we bought a billboard.

Nothing normalises a project’s culture like an effectively conducted Agile training session. Train the leaders and the employees together if possible. This step itself could create a culture shift. It is important to subtly train the leadership on empowering employees.

If an organisation is rigidly following waterfall, you may have to work with whatever you get. Start with small changes, but once you implement them keep them consistent and measure progress so that you can present them to management and urge them to take further steps towards Agile.

What if management turns against me?

If you have reached a stage where management is upset with you, it may either mean that they think you are counterproductive to the business, or you don’t have a flexible mindset.

What you could do is have a meeting with the management clarifying with them clearly about your flexibility in implementing the Agile techniques. If they agree, that may be the only progress you make that week, but so be it, as long as it’s progress!

• The light weight nature of the Agile framework makes it suitable for fast paced and highly competitive products
• Organisations are built by the people and for the people. Get the buy-in from people before beginning your Agile transformation.
• Encourage human interaction, revisit billing charge code structure, use Kanban, train leadership along with employees, and make small but consistent changes.
• Be flexible with your suggestions. Some progress is better than no progress.
The best way to be Agile is show it in your actions. If you preach agility, then your colleagues will be watching you closely to see if you practice it. If they don’t see you do it, it’s unlikely they would change. Be authentic in your actions and words and there is no doubt that you will see progress. 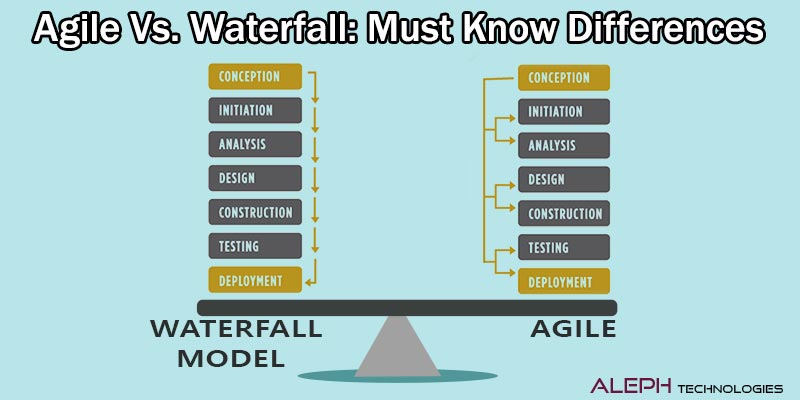