Agile The balance of control and chaos 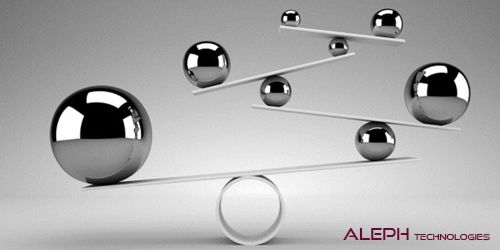 Agile The balance of control and chaos

True Agility is walking the fine line between control and chaos. There was once the question of how many angels could dance on the head of a pin. A ridiculous question for sure, but this is for all intents and purposes exactly what Agile is. Agility enables an increasingly larger number of associates to balance on the tip of an increasingly smaller pin. To fall off of the pin is to fall into disorder and chaos while the pin represents control. The less control the organization wields over its associates, the sharper and more streamlined the organization becomes, but also the more difficult it becomes to balance on its tip without falling. Likewise, every individual added to the head of the pin exponentially increases for everyone the difficulty to remain balanced on its sharp point.

This analogy can be utilized to explain a host of Agile-related issues. For example, Scrum is a tool that is used to teach everyone the discipline required to balance on the head of the pin together without falling. It is not balance itself but can be vital for learning how to maintain the balance. Looking at the issue mentioned previously regarding the increased difficulty with every added individual, one may easily understand that it was for this reason that SAFe was created. As teams grew and an increasing number of people were added to Agile projects, either control had to be increased, or people were pushed off into chaos as the project degenerated from an Agile project into pandemonium. Even those who had the discipline garnished from Scrum were faced with difficulty maintaining balance and quickly realized how poorly Scrum scales. Thus a series of breakaway scaffolding had to be created, upon which the balancing masses could lean for support until they had learned how to balance together as a collective.

The key word here is “breakaway”. Should this scaffolding become thoroughly welded into place, it would essentially become “control” rather than “support”. Ideally, the scaffolding of SAFe should be removed piece by piece as its structured systems become superfluous, unnecessary, or even a hindrance on the course to true Agile. Unfortunately, most projects fall into at least one of three pitfalls which prevent them from ever being able to remove these safeguards without falling. The first pitfall is that many projects have such a high turnover rate that the people within them never reach the stage where they can balance together collectively. Even if those working on the project are in the area long enough to obtain that stage, many do not because they rely too heavily on the platform of SAFe and do not continue to push towards greater improvement. The last pitfall is that the breakaways are removed too soon or without a sufficient understanding of the underlying principles of them and the entire group begins to teeter dangerously close to falling. Reacting to this unexpected wobble, anchoring ropes of the architects’ choosing are quickly fastened into place. While preventing the inevitable tip into chaos, this disrupts the balance of the system even more as the fastening ropes continue to multiply around the construct until the once clean and efficient project is moored down with safety ropes and unnecessary paraphernalia which serves to clutter the group’s working area and prevent any possibility of the collective from ever being able to balance itself without a crutch. Deft: The adjust of control and disorder.

Genuine Agility is strolling the scarce difference amongst control and disorder. There was previously the subject of what number of holy messengers could move on the leader of a stick. A ludicrous inquiry without a doubt, however this is in every way that really matters precisely what Agile is. Spryness empowers an undeniably bigger number of partners to adjust on the tip of an inexorably littler stick. To tumble off of the stick is to fall into turmoil and confusion while the stick speaks to control. The less control the association uses over its partners, the more honed and more streamlined the association turns out to be, yet additionally the more troublesome it moves toward becoming to adjust on its tip without falling. In like manner, each individual added to the leader of the stick exponentially increments for everybody the trouble to stay adjusted on its sharp point.

This similarity can be used to clarify a large group of Agile-related issues. For instance, Scrum is a device that is utilized to educate everybody the teach required to adjust on the leader of the stick together without falling. It isn’t adjust itself however can be crucial for figuring out how to keep up the adjust. Taking a gander at the issue said already in regards to the expanded trouble with each additional individual, one may effectively comprehend that it was hence that SAFe was made. As groups developed and an expanding number of individuals were added to Agile tasks, either control must be expanded, or individuals were pushed off into mayhem as the venture worsened from an Agile undertaking into commotion. Indeed, even the individuals who had the train embellished from Scrum were looked with trouble keeping up adjust and immediately acknowledged how ineffectively Scrum scales. In this manner a progression of breakaway platform must be made, whereupon the adjusting masses could lean for help until the point when they had figured out how to adjust together as a system.

The watchword here is “breakaway”. Should this framework turn out to be altogether welded into put, it would basically move toward becoming “control” as opposed to “bolster”. In a perfect world, the framework of SAFe ought to be expelled piece by piece as its organized frameworks end up pointless, superfluous, or even an obstacle on the course to genuine Agile. Tragically, most tasks fall into no less than one of three traps which keep them from regularly having the capacity to expel these shields without falling. The primary entanglement is that numerous ventures have such a high turnover rate, to the point that the general population inside them never achieve the phase where they can adjust together by and large. Regardless of whether those taking a shot at the task are in the region sufficiently long to get that stage, numerous don’t on the grounds that they depend too vigorously on the stage of SAFe and don’t keep on pushing towards more prominent change. The last entanglement is that the breakaways are evacuated too early or without an adequate comprehension of the hidden standards of them and the whole gathering starts to waver hazardously near falling. Responding to this surprising wobble, securing ropes of the engineers’ picking are immediately affixed into put. While keeping the inescapable tip into disarray, this upsets the adjust of the framework significantly more as the securing ropes keep on multiplying around the build until the point when the once spotless and productive task is moored down with wellbeing ropes and superfluous stuff which serves to mess the gathering’s working zone and keep any plausibility of the group from regularly having the capacity to adjust itself without a prop. 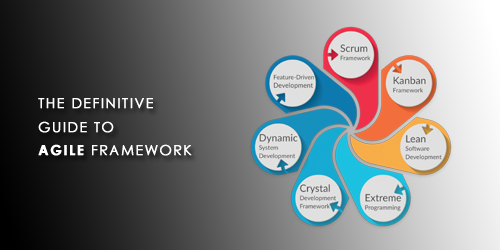 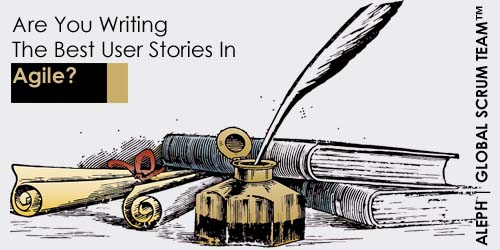 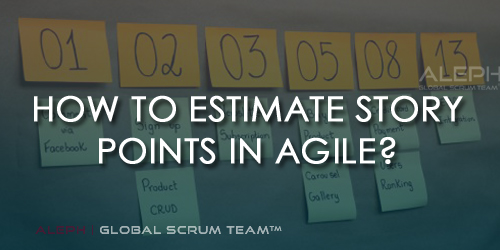